A Bunch of Comics News

Because a bunch of stuff that I find interesting is happening... 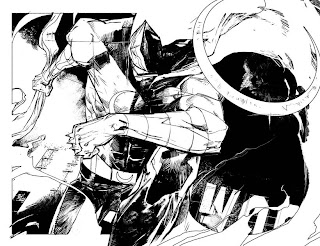 Posted by David Charles Bitterbaum at 7:00 AM