October Has Been Going Well 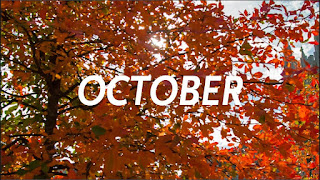 I don't know about you, but October has been going pretty well for me. After a slog of a September I'm enjoying being in this lovely month. I thought I'd share some interesting news and link with you all as I occasionally do. Here we go... 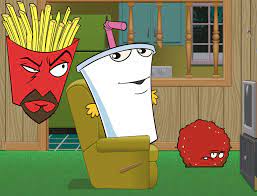 In its earliest days, Adult Swim seemed like this weird secret that few talked about. It was quite a trip. I remember the first time I witnessed shows like, "Aqua Teen Hunger Force," and it blew my mind.

Before James Mangold worked with Hugh Jackman on one good Wolverine movie ("The Wolverine,") and one amazing one ("Logan,") they first worked together on the decent romantic comedy, "Kate & Leopold." I did not realize Mangold directed that movie so this article about it was interesting.

The Comic's Journal has a good article breaking down some of the legalese and drama surrounding the latest copyright wars between creators' families and Marvel/Disney. 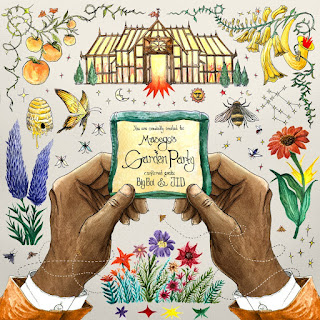 I loved OutKast when it was putting out music. One half of the duo, Big Boi, is still out there rapping a lot. He appears on the new song, "Garden Party," and delivers a lovely (as well as saucy) verse. He's still got it!

While we're on the subject of music, I loved Kacey Musgrave's new album, "Star-Crossed," but observed it didn't sound too country in genre. I still thought it would count as a country album, however. The Grammys (which suck, but whatever) disagree. They are going to call it a pop album, I guess.

New York Comic-Con happened last weekend and it had winners and losers according to Comics Beat. Sounds like it was a fun show and they tried to keep everyone masked & safe.

That's it, go enjoy the Fall! 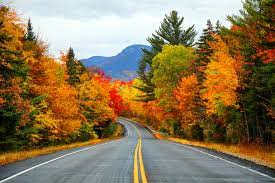 I don't have much news and links to share as other times, but quality over quantity, right? Get out there and enjoy the Fall weather, which lately seems to mean its abnormally hot or cold, but whatever.