"Star-Crossed," is Another Masterpiece of an Album From Kacey Musgraves 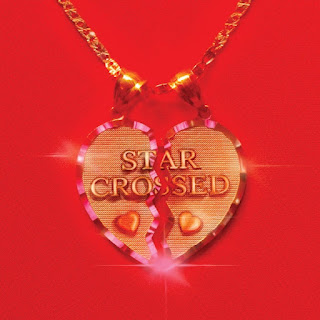 I was a massive fan of Kacey Musgrave's last LP, "Golden Hour," which I considered the best album of 2018. It had a very optimistic and fun vibe along with some serious introspection, and was just lovely. Now it is 2021 and Musgraves has gifted us, "Star-Crossed." A couple things should be addressed right away.

First, this isn't really much of a country album. This is not a bad thing or a criticism. I don't normally like country music much with Musgraves, Garth Brooks, and the (former Dixie) Chicks being a few exceptions. With this album Musgraves has moved even further into a bit of an alternative rock sphere mixed with other genres, incorporating bits of a variety of genres. Secondly, "Star-Crossed," brings a lot more of a melancholy vibe than her previous album, and with good reason. The album is arguably the result of a lot of soul-searching and tells the tale of Musgraves' marriage that recently ended in divorce. 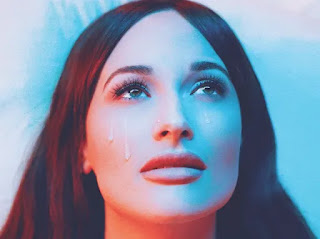 This sorta-theme leads to some of the best songs that are centered on a fraught and complex relationship--"Star-Crossed," and my favorite track, "Justified." A number of other songs touch upon struggles in love from, "Good Wife," to, "Breadwinner," and, "Easier Said," among some others. This LP is Musgraves diving deep and being open with us about all she uncovers as she digs within her emotions. "Star-Crossed," is a beautiful album and another example of just how amazingly talented Musgraves is.