Snoop Dogg is 50 Today. That Made Me Think 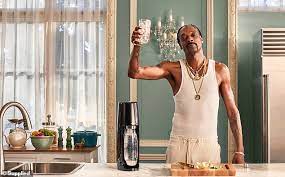 I remember when Snoop Dogg was, "Dangerous." He was thought of as a gangster who was tried (but acquitted) for a murder, and folks thought of him as edgy and scary. Today he turns 50. Now, he's a grandfather, gives ample money to charity, founded a youth football league, hangs out with Martha Stewart (who is, in fact, a convicted felon and has a longer rap sheet than Snoop), and promotes all kinds of fun products on television as some sort of family-friendly personality. 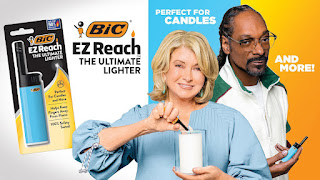 I'm not mad at Snoop, I wouldn't knock his hustle. I like his old music and some of his new stuff. It's just funny to think that in the 1990's he was raising Hell and causing so much drama, but now he's like a lovable older dude. Hell, the fact he loves cannabis isn't even controversial anymore with plenty of people around his age enjoying the substance for medicinal or recreational purposes. Snoop is 50, I'm 33, we're all getting older and growing as people, generally for the better. It just all made me think.