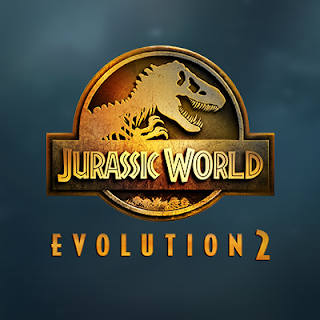 Normally when a game is announced you can expect it to be in development for some years. That's why I was surprised to read that, "Jurassic World: Evolution 2," is due to come out before the close of 2021. The first game was a fun park-builder with the major selling point that you weren't just building rollercoasters or concessions stands, you were making your own Jurassic Park/World. I quite enjoyed the first game but did eventually grow a bit tired of how it could be clunky at times. A sequel that fixes up the kinks and introduces new elements (underwater Dinos and building customization sound snazzy) is quite welcome. It'll be out on various consoles and PC before we enter into 2022.