Hot as Summer...but not Quite Summer 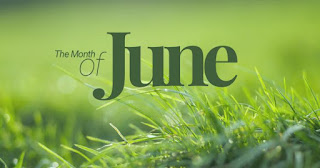 It isn't officially Summer in terms of the laws of science until June 21st. That said, it has been as hot as Summer here in Saint Louis after a May that started cool and warmed up with gusto. Now we've got some heat and while you're hopefully kicking back someplace cool you can enjoy these links.

News, Links, You Know the Drill 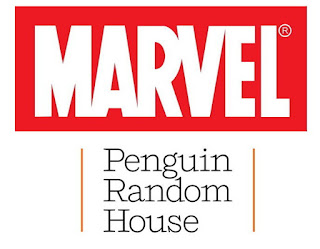 Penguin Random House is really working at appealing to comic shops as the go-to resource for Marvel publications--and more! They'll be selling comic-book supplies such as bags and boards (with no shipping costs, unlike Diamond). Considering how mediocre a discount Diamond will offer stores on Marvel products who buy wholesale from them it just makes sense to go with PRH in most cases.

This article about how, "Sinead O'Connor Remembers Things Differently," points out how we maybe should've listened to her more in the past as she was right about a lot of stuff--remember when she spoke out against the Catholic church for sexual abuse before that became a big story? Now she's basically living in isolation and just enjoying a quiet life between working on music--although she plans to retire from that soon too--I'm glad she is happy.

NFTs always seemed dumb, and the market has collapsed compared to other months. Is anyone surprised? 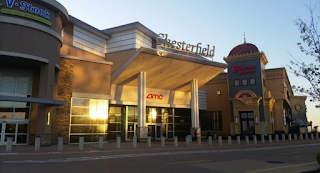 I've always enjoyed our local Chesterfield Mall, but it has been struggling and is going to be heavily retooled in the near future, as this article discusses. This story could apply to many malls in America.

In other Saint Louis regional news, native of the area Ellie Kemper didn't win a KKK beauty pageant at age 19 before entering acting, but she did win a contest our city holds for only wealthy elites (most of whom are white) that I never even knew existed as I'm not a wealthy elite. It's called the, "Veiled Prophet Ball," and it sounds bonkers.

Wait, Netflix spent 200 million on that, "Jupiter's Legacy," show that everyone said was awful and looked cheap? I mean, the main draw of the first series for me was Frank Quitely's artwork and as live action show obviously lacks that. Mark Millar just often doesn't write very good stuff but his adaptations tend to better than his actual comics. That didn't happen this time, but maybe with the next Netflix endeavor based on his work, "Supercrooks." Maybe. 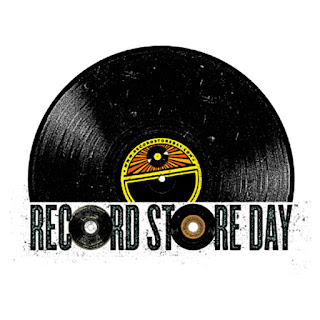 Record Store Day this year is actually two days--June 12th and July 17th. As someone who has an affection for music in a physical format (love me some vinyl, cassettes, and CDs) I would encourage you to support your local record store on these days--or any day, really!

"Cancel culture!" is often a cry hollered by those mad about being held accountable for their actions/statements. Comedian Katt Williams is a man known for being outrageous and confrontational in his humor and he especially for loves to get a rise out of others. He was asked for his thoughts on the subject of, "Cancel Culture," and before you worry he said something tone-deaf he gave an extremely thoughtful and reasonable response. It shows how you can be edgy or controversial without being a jerk.

Finally, I must admit that the, "Cruella," movie did not utterly bomb as I thought it might. It did decently in theaters and as a Disney+ extra-cost rental. That said, it took a great villain who didn't need a complex origin or to be redeemed and still tried to do so for reasons that seem more like a cash-grab than anything else.

Enjoy Summer Once it Officially Starts! 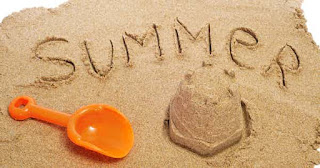 Soon it will truly be Summer and I hope we all have a good one!