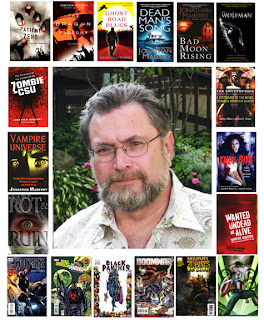 In March it was announced there would be a prequel to the series written by Jonathan Maberry, "Marvel Universe VS The Punisher," of which I was a big fan, titled, "Marvel Universe VS Wolverine". Having enjoyed the Punisher's tale so much I spoke with the author via email about it, I also asked if I could have the pleasure of interviewing him about this new series. He said yes and we conducted this interview toward the end of March. As we approach the release of "Marvel Universe VS Wolverine #1" tomorrow I thought this would be the perfect time to post the interview! Click after the cut for the interview.

Thanks To Jonathan Maberry for taking the time out to do an interview! 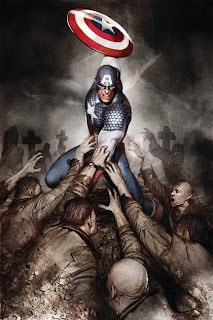 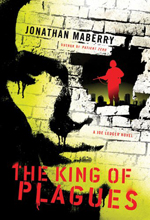 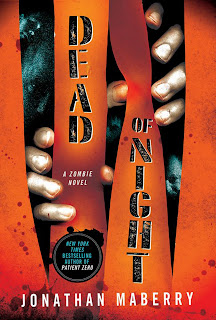