Ending July With Some News of Interest 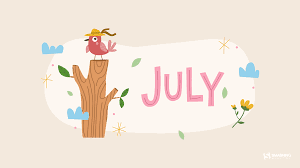 As we near the end of July let's close out the month in style with some quality news stories I thought were interesting enough to curate and share with you all. 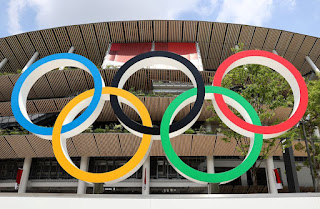 Our 2020 Summer Olympics have kicked off in 2021 (you know, because COVID-19 shut everything down), and as someone who enjoys watching assorted people excel beyond what seems physically possible at varying activities, I'll be tuning in when able.

The, "Bachelor/Bachelorette," franchise has stumbled a bit despite being the OG of dating shows in many ways. Streaming networks have seized upon the opportunity to provide their own programs all about finding love (or at least having a good shag).

John Carpenter has made some damn fine films. "Escape From New York," is now 40 and still relevant as ever. 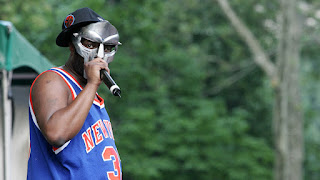 MF Doom, who passed last year, has been honored with a street being named after him. He continues to be missed.

There has been some discussion about the film, "Luca," and if the characters within it are/could be gay. Faefyx Collington wrote about how it, "...may not be a gay narrative, but it's absolutely a queer one."

It amuses me a bit that, "Kaiju Score," was optioned before even the first issue came out and it just got a little buzz. Then, a tiny bit more news came out discussing some writers being attached to script it, the ever-popular Key Collector Comics app mentioned that, and speculation went crazy simply because the app talked about it. Shows how KCC has a lot of fans. I myself find it handy and have blogged about it before. 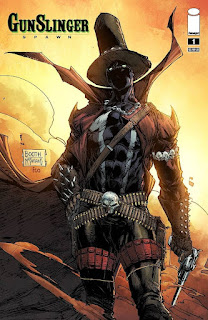 Ales Kot is a writer I've always greatly enjoyed the work of. He kind of took a break for a bit but has been writing stuff again and will actually be doing a, "Gunslinger Spawn," comic. Cowritten with Todd McFarlane, and featuring an assortment of artists, seeing Kot is involved has me intrigued.

A Robocop-themed game sounds like it could be fun if it remembers its satirical roots and does something clever with the concept. Whether, "Robocop: Rogue City," will do that and hopefully have fun gameplay or fail to utilize what makes the series special will probably determine whether it succeeds or fails.

To close on some other video-game news, as someone who enjoys crane games, a virtual one where you collect fish that are then released back into the ocean just sounds adorable. The name is cute too, "Clawfish."

Enjoy the rest of July and the Start of August 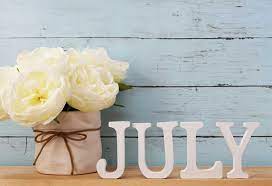 I hope you have a nice rest of July and for some of you, August will mark the start of the school year (some folks don't start till early September). August also may be a month that is incredibly hot in your region (or cold, for my readers South of the Equator). I just hope this month concludes in a pleasant manner for you and we all enjoy the kicking-off of August in a bit.