Anthologies of the Year--2016 in Review

A Grab-Bag of Works 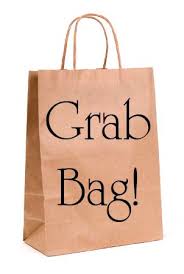 Anthologies run the risk of being a double-edged sword. You get a variety of stories, but that increases the risk that there will be some stinkers mixed in the with the winners. No anthology can be perfect, but the monthly one and collection I picked definitely hit it out of the park more often than striking out. 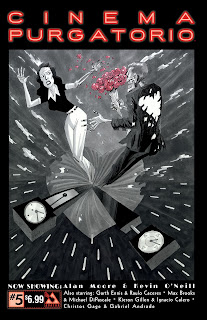 First-off, before anyone gets mad, I mean absolutely no disrespect to, "Island," which has Brandon Graham and all the talent he finds doing amazing stuff. That said, I just especially found myself adoring the supreme weirdness of Alan Moore and friend's "Cinema Purgatorio." Whether it is Moore and frequent collaborator Kevin O'Neil with their monthly film-inspired oddity, Kieron Gillen with a post-apocalyptic riff on Poke'mon, Max Brooks telling an alternate-history version of the Civil War where troops fought literal giant ants, or the other cool stuff, this book is loaded with stories that are incredibly odd, and I quite dig that.

When creators are allowed to basically do whatever they want things can easily go horrifically wrong. Thankfully this anthology full of people telling bizarre yarns has been a treat to read, and I look forward to enjoying it as long as Avatar Press publishes it/Alan Moore feels like doing it. 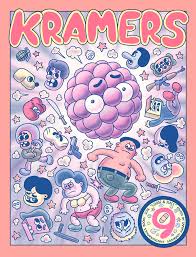 It's the, "Kramer's Ergot," series, do I really need to say more? Okay, I figure maybe I should say more, so I will do so.

Throughout all the creative minds helming it, its changes in publishers, size-shifts with every edition, and general changes every time a new edition has come out, one thing has remained constant with "Kramer's Ergot," and that is how it contains fascinating comics and artwork. Opening up this 9th edition is like stepping into a surreal world. Picture a barren landscape, but as you start to walk around mirages appear. Some are beautiful and incredible, others are abrasive and intimidating, and they flicker in-and-out, disappearing as quickly they appear, living you disoriented and half terrified of your hallucinations and half hoping they never stop because you feel your brain being stimulated in ways like never before. That's what it is like to read, "Kramer's Ergot 9," in a nutshell. Read it and you'll see what I mean, because I think I've now explained it the best I can!

Knocked My Socks Off! 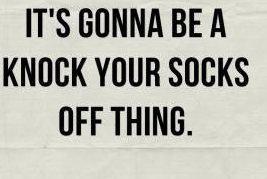 Those are the anthologies that managed to, "Knock my socks off," during 2016 as they say. Considering my affinity for anthology-comics I really ought to read more of the O.G. of comic anthologies that is still coming out--"2000A.D." Someday I will, I just need to find the time/money.
Posted by David Charles Bitterbaum at 12:01 AM