"Skull & Bones," Delayed Yet Once More 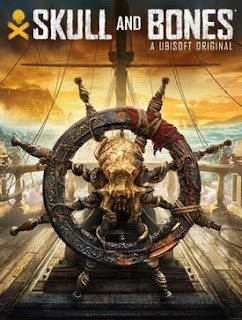 Back in a year we'd all rather forget--2020--I noted that the video-game, "Skull & Bones," sounded like it was in development Hell. After reading about basically everything in the game being changed repeatedly I wondered if the thing would ever be released. Well, a release date of November 2022 was rapidly approaching, but now the game has been pushed back for the fifth time to March 2023. You would think at this point the damn thing would just be canceled, but perhaps so much money has been pumped into it that something has to be released. I just feel bad for the development team at Ubisoft that I imagine has repeatedly started from scratch and has what sounds like a huge (and once more delayed) mess to show for it.