Best Album of the Year? 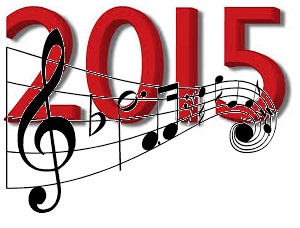 This really shouldn't be any surprise considering when I first discussed it I declared it Album of the Year, and many other critics out there seem to agree with me. So yeah, thank God rap music has someone like Kendrick Lamar

To Pimp a Butterfly 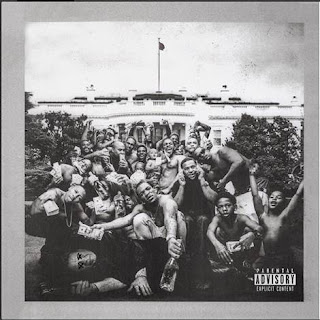 From his lamentations of the state of racial disparities in America, to using his dick as a political metaphor, reminiscing on the past, and stating hopes for the future, ""To Pimp a Butterfly," is without any question my album of the year in terms of musical quality, lyrical ability, and how many times I listened to it. As depressing as it is to think, I didn't have an album of the year in 2014. I had some things I really liked, but to declare something so amazing it was the best of 2014 seemed impossible. Now, saying anything else besides, "To Pimp a Butterfly," is the album of 2015 would feel absurd.

Lamar puts so much into these nearly 80 minutes that after listening to it you feel less like you've absorbed a music album so much as an epic verbal novel sprawling in its themes yet unified in the focus of its author stating, "Here's what I think, and why." This album is a masterpiece, and Kendrick deserves every one of those 11 Grammy awards he's been nominated for.
Posted by David Charles Bitterbaum at 10:44 AM