Now That They've Had Some Days to Sink In, My Thoughts on Two Super-Hero Movie Trailers

Been Mulling It Over 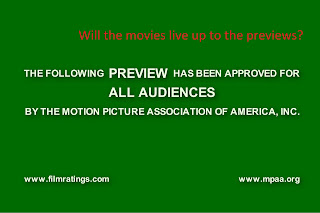 Within just a few weeks of each other we have had two big movie trailers. The 2nd longer-length one for, "Batman VS Superman," and the first one (at least for public consumption, let's not count leaks) for, "Captain America: Civil War." Both look interesting and they each have me cautiously optimistic, with a certain concern I have for both. 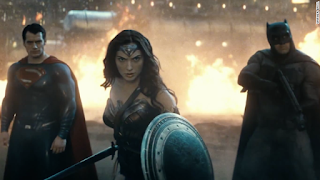 This latest trailer proved one thing for sure, namely that the movies set in the DC cinematic universe will in fact have some humor. That opening bit with Lex Luthor "introducing" our heroes to one another is just classic and helps me at least feel pretty sure that Jesse Eisenberg was a solid choice to play Luthor despite some initial concerns I saw expressed online by others (I like Eisenberg though, even with his somewhat significant number of haters).

Really, the opening of the trailer is just stellar, with its almost-winking-at-the-viewer acknowledgement of how we finally are seeing these two titans meet-up, with Wonder Woman appearing too at the end! Doomsday looks a little wonky but that doesn't worry me too much, as I imagine the fact he's a mish-mash of mad-scientist tinkering would result in it being he would look kind of, "Off."
After my worries that this would be a purely dour affair full of misery and sadness I am thinking this may work out well. I mean, at this point it has to considering how much money DC has riding on this succeeding and leading into other films in their cinematic universe 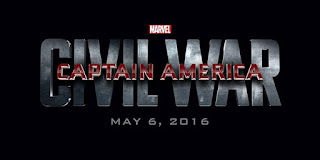 This preview does a great job of both raising questions (just what terrible thing do people think Bucky/The Winter Soldier did) and laying-out clearly what is going to happen--namely,the heroes are going to come to blows over the concept of registering their identities/powers/etc. with the UN. Now, in the comics it was just a thing that heroes based in the United States had to register but this of course is a world with less heroes who do a lot of work around the globe so the concept works pretty well that the world would call for some control of heroes.

The main thing that will be interesting to see with the movie is if it will be able to take some of the ideas of the comics but make both viewpoints possible to agree with. In the comic-books it really was more of a case that Iron Man was right and acted like a jerk, and Captain America was wrong but less dickish about it. I also am pleased to see William Hurt back as the Marvel movies have kind of pretended that the Hulk film didn't happen which was a shame as Hurt was good as General Ross and his apparently new position as a Secretary of Defense (I think I read he's that) should be snazzy. 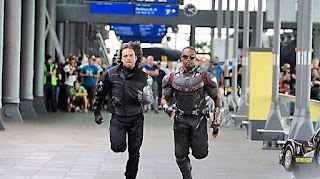 "Captain America: The Winter Soldier," was in my opinion probably the best Marvel flick made so far, so this one where Steve and Tony go head-to-head definitely has a lot to live up to. The Russo brothers who directed the latest film are behind this one too though, so I'm eager to see this for sure!

My Concern
One concern I have for both is that I'm hearing about these big casts for the movies, and while I of course wouldn't expect previews to show us too much, it makes one wonder how if they can't even given us a glimpse of some of the huge cast in a flick is it possible  they'll be able to jam everyone into a 2-hour film? Whether it is me hearing we could also see Cyborg and Aquaman in, "Batman VS Superman," or the confirmed big ol' cast for, "Captain America: Civil War," a viewer can't help but ponder how things will work. After all, "Avengers: Age of Ultron," felt a bit overloaded at times. I'll just have to wait and see how things shake out.

So yeah, I suppose time will tell how good or bad (hopefully not bad) each movie will be. As it stands though, those trailers are pretty fun.
Posted by David Charles Bitterbaum at 10:46 PM