2015 in Review--Best Single Issue of a Comic 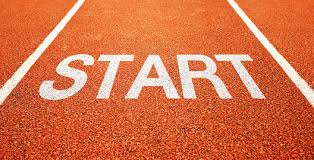 Let's kick-off all these posts that will vary between positive and immensely depressing with a discussion of what I feel is the best single issue of a comic in 2015--regardless of if it is a one-shot, part of a mini-series, or an entry in something ongoing. What earns that distinction? Well, its a comic I actually stated in my review would quite possibly be declared as such--"Zero" and its concluding 18th issue. 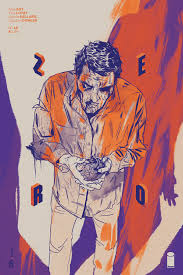 "Zero" also was one of my comic's of the year in 2014, but in its last issues it changed from an already intriguing story about a super-spy in a world that mistreated him into something much, much stranger but just as fantastic. I wrote in-depth about the 18th issue of "Zero" and how I felt it could be interpreted when it came out, and that a comic could spur myself and so many others to comment on our opinions of just what "Zero" might have meant (in terms of an overall message) says a lot about how this comic touched us.

"Zero" was a series about a man named Edward Zero who did terrible things for the United States before leaving his agency and being forced to come back when things went horribly wrong. However, "Zero" is also a comic about childhood trauma and having our joyful youth snatched away from us, harming not only our childhood but future children impacted by a world ruined by those who never got to grow into healthy individuals. "Zero" however is also about the concept of Universes, good-and-evil, if we as humans are genetically built to be cruel monsters or in fact have a goodness in us that just needs the evil cast-out to survive. 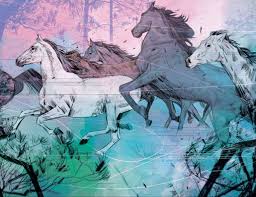 "Zero" is clearly a lot of things, and its 18th issue brings all these themes together in a marvelous way that is a sheer delightful to behold. The incredible art by Tula Lotay in this issue goes a long way in further illuminating these worlds of the real and metaphysical--and how they interact. Thanks to Lotay there is a cohesive visual narrative whether we are in some sort of mind-space or walking through the real world (whatever that means) with out protagonist.

Lotay's art and Kot's writing manifest into what I can say is without a doubt my favorite comic of 2015. I was sad when I heard "Zero" was ending, but boy did it end in a way that was flat-out majestic and superb.
Posted by David Charles Bitterbaum at 12:00 AM