Comic-Book Writers of the Year

Stellar Wordsmiths
When you read comics you are enjoying a mixture of text and imagery. The folk who create that text-aspect and plot things out can sometimes make absolute garbage and other times are such good writers that I consider them my comic-book writers of the year. These folk are of course stellar and deserve to be recognized. In alphabetical order by last name I present... 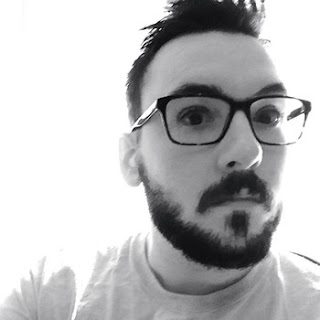 Cates' career is frankly on fire. He was a lesser-known writer behind such critically acclaimed hits as the stellar, "Buzzkill," but hadn't really blown-up. Then he had hits like, "God Country," and, "Redneck," with Image, got signed to an exclusivity deal with Marvel, and now is getting rave reviews for his work on, "Doctor Strange," and, "Thanos." Seeing as I've at least liked any comic put out by Cates, and loved a good deal of them as well, he easily gets props as one of my comic-writers of the year. 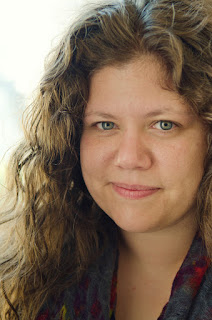 Rainbow Rowell was a writer I had basically no familiarity with when I first heard her name announced as the new writer for the latest re-launch of, "Runaways." A comic that ever since its original writer--Brian K. Vaughn--finished the initial story has struggled to find much of a plot, Rowell came onto the book and in just four issues has turned it into a must-read for me, and frankly it is one of small number of Marvel books I actually still read. Rowell has an extensive career in writing Young Adult novels, but if, "Runaways," is any indicator, she should have a solid career doing comics too if she wishes! 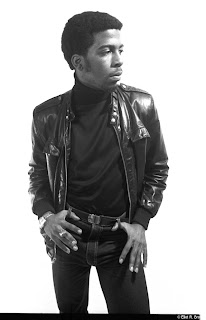 Just because I recognized Priest last year doesn't mean I can't do it again. The man is a genius when it comes to writing comics, with his decades of experience and continued quality work standing as a testament to how when we talk about some of the best comic-writers ever Priest better be a name discussed. His work on, "Deathstroke," for DC continues to be my favorite book released by that publisher and now that I'm hearing he will be writing some other books for the publisher as well I can only continue to get even more excited.
Posted by David Charles Bitterbaum at 5:33 PM