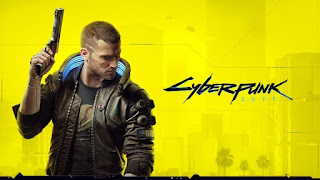 The game, "Cyberpunk 2077," has been repeatedly delayed. It was officially done and discs were being printed a bit ago, but it got delayed again for a massive day-one patch. That said, some copies seem to have leaked out into the general public by accident. Now, we've got people occasionally streaming short clips, and the developer, CD Projekt Red is not pleased. This is the unpatched version of the game, of course, so it is a final-but-not-final product. I'm still cautiously optimistic it'll be a fun game, and it is nice in a way to know it does exist as an actual product that is about to be (officially) for sale. That said, I hope anyone who does get their hands on a copy in advance looks out for any lawyers CD Projekt Red might be sending their way if they reveal too much.