This is Not a Drill, DC Really Has Lost it This Time...But Could it Work?

All Hands on Deck, Things are Getting Crazy! 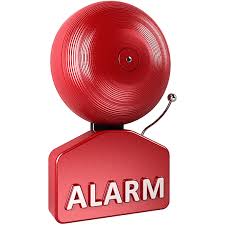 I talked back some time ago about how I felt like DC had lost its mind when there were three weekly series being planned (which then occurred with some faring better than others). Well, comparing what occurred then to what is going on now having three weekly ongoing series seems like a relatively mellow and level-headed thing with this new, "Rebirth," on the horizon. 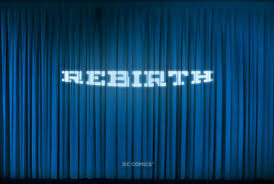 Rebirth is not a reboot....but a lot of things are changing and coming back from before Flashpoint. Rebirth also is not a relaunch, except all the books are getting new 1st issues besides, "Action Comics," and "Detective Comics," which are reverting back to legacy numbers (#957 and #934, respectively). A bunch of books are getting permanently cancelled, some new ones are starting, and a significant number are actually going to be bi-monthly (as in twice a month, not every two months which bi-monthly could also mean). Its a big change, and in some ways both an admittance that the, "Nu52," didn't quite work out as expected due to old elements coming back, and in other ways a doubling-down on trying new ideas with this influx of twice-monthly comics. It sounds incredibly risky, and quite bonkers. One does wonder though, could it actually work? 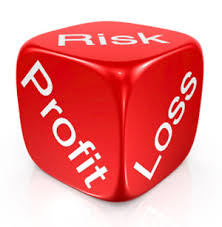 Retailers have of course expressed concern about all these comics coming out twice a month, and one would hope artists will be able to work on a switching-between-arcs sort of method as opposed to changing every issue on a comic (that would get disorienting), still, I have seen some cautious optimism, and everything going back down to $2.99 is nice too. Will fans maybe turn-up for comics which come out more often? Could people who quit due to the, "Nu52," return? Can anything save DC from this seemingly unending decrease in interest and profit? After all, I said at the end of 2015 that it was the year DC lost me, will 2016 be a year they regain those they've lost--maybe even me (though I doubt it)? As with anything, time will tell. Let's hope for the best and plan for the worst.
Posted by David Charles Bitterbaum at 3:25 PM