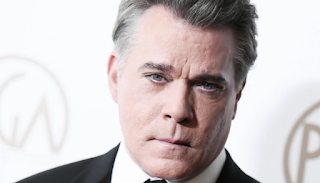 Ray Liotta was in a bunch of good stuff. He's famous for, "Goodfellas," and was in other popular stuff recently such as, "The Many Saints of Newark," but I was always a fan of his work in, "Narc," and voicing Tommy Vercetti in, "Grant Theft Auto: Vice City," as well as being awesome in, "Smokin' Aces." He did funny films too, working with Adam Sandler on various projects and he was hilarious appearing as himself in an episode of, "Modern Family," where he tried in vain to get the kids to recognize him from a movie as he named various ones like, "Field of Dreams," to their confused shrugs. He sadly has passed at the age of 67. By all accounts, he was a great person and he leaves behind plenty of flicks to illustrate how fantastic an actor he was.