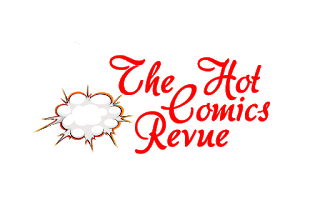 Time for a special edition of the Hot Comics Revue where instead of my usual format I examine how the market is a little crazy lately. The past couple of weeks it is has been really random what comics are getting lots of love in the secondary market (they are all Marvel-related, interestingly too), so let's examine it. 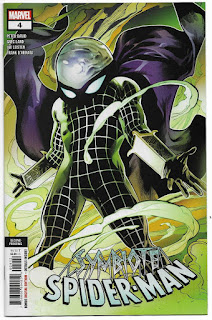 A second-printing variant to, "Symbiote Spider-Man," with Mysterio on the cover went from being worth its standard price to selling for $50 or so due to it being printed in low quantities. Then it was sometimes found inside the Marvel Comic Walmart packs so people are selling those on Facebook in comic groups I frequent for $20 each with the promise of a, "Chance," you might get the good cover in some weird kind of game of chance that just seems stupid. Plus, many say the comic variant isn't even that rare. Still, it is quite popular, so the market wants what it wants. 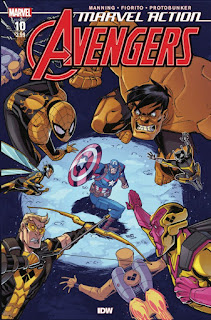 "Marvel Action Avengers," is an all-ages comic featuring Marvel heroes in out-of-continuity adventures which is randomly published by IDW through a deal with Marvel/Disney. Issue #10 features the first cover appearance and full appearance of a Yellow Hulk. We've had Green Hulks, Red Hulks, and apparently even Blue Hulks, but this is the first yellow, with a cameo appearance in issue #9 also getting some after-market love with this book hitting $40-$60 in sales. It was an underordered title and it suddenly got hot. 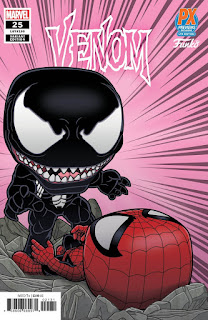 "Venom #25," has a Previews exclusive variant (which rarely get attention), that has a physical Funko Pop to go with it as well, with the Pop and the comic being Funko-ized homages to, "Amazing Spider-Man #316," which was the first cover appearance of Venom. For some reason that no one seems to grasp the comic has been going for $75-$100. Speculation is a wild thing, as this book and the other two show. If these prices will stick, go higher, or all stay at the same level, time will only tell. Comic-book spec is a wild thing, after all.
Posted by David Charles Bitterbaum at 6:49 PM