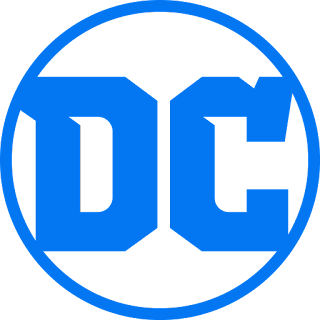 This news is now being reported all over, but I saw it first on Comics Heating Up--DC is leaving Diamond to instead distribute its individual comics solely through its own distribution system it set up. I wondered if this would happen when DC made its alternative system, or if they would try to have both it and Diamond. I guess the question of what exactly would happen has been answered now. DC was locked-in with Diamond for decades, but the shutdown brought about by COVID-19 allowed them to try their own thing, which they now are going to fully pursue, whether comic-stores like it or not. Basically, if you want DC floppies, you've gotta go through their distribution system (trade paperbacks that go to bookstores will be through their regular distribution method with Penguin).

This is quite the shake-up and it could work out well for Diamond to have more competition or could very well result in a crisis that brings the comic-book industry to its knees (anyone who remembers the Heroes World Distribution debacle with Marvel knows what I'm talking about). Big changes are afoot when it comes to the selling of comic-books and it'll take some months for the ramifications to really sink-in of DC's break with Diamond. I just hope everything shifts for the better as opposed to causing a mess.
Posted by David Charles Bitterbaum at 1:03 PM