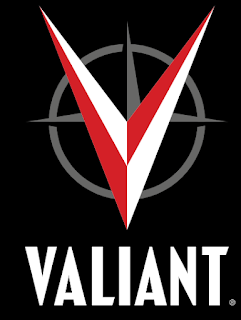 Oni Press/Lion Forge is struggling, HBO Max Discovery is a huge mess, and now the publisher known as Valiant sounds like it is in rumors started with the tabloidy-but-sometimes-accurate Bleeding Coola World of financial trouble. The rumors started with the tabloidy-but-sometimes-accurate Bleeding Cool and then other websites corroborated much of what was initially reported. It sounds like there are tons of layoffs, less and less comic output, and Valiant's whole foray into NFTs (yuck) has gone nowhere too. It is all very worrisome. I'd imagine more will become clear in the coming weeks.