"Max Payne," 1 and 2 are Getting Remastered Now 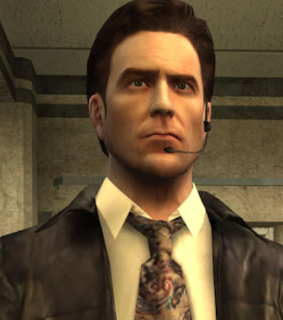 I have written about how I'm a big fan of the, "Max Payne," games--with the original over 20 years old now. The third game (which was developed just by Rockstart with the first two being done by Remedy and Rockstar) was a lot of fun as well, but the 2nd is my favorite. Well, Remedy announced they were remastering, "Alan Wake," and that made folks wonder if other games would be a similar treatment. We've got answers as they have now have cut a deal with their friends at Rockstar to give us a remaster of the first two, "Max Payne," games!

This is exciting news as I really loved the neo-noir style of the first two games. I can't wait to see what kind of fun modern tweaks can be made to these classics (besides how they'll probably look amazing) when the games come out in the future. It sounds like development is in the early stages, so we shouldn't expect to see anything much for a while. I'll still be eager for when we learn more!