Welcome to the Month of May! 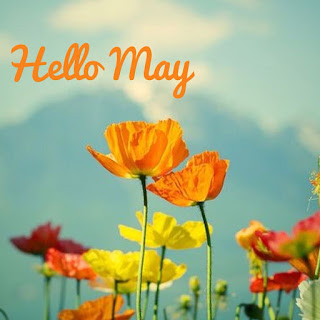 May is among my favorite months for a variety of reasons. The weather is generally wonderful and it features my birthday, which is pretty snazzy. Let's celebrate May with some interesting news and links! 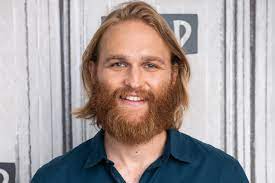 Wyatt Russel is such a great actor he got hate for playing the fictional character of John Walker on, "The Falcon and the Winter Soldier," because he was so amazing. He doesn't let it phase him though.

Daniel Schroeder revisited Colton Underwood's season of, "The Bachelor," now that he's come out as gay and found a lot of extra cringeworthy content now that we know more.

"Wonder Showzen," was one of the most surreal programs to ever be broadcasted and its segment with kids acting like reporters, "Beat Kids," was the icing on the cake of edgy weirdness. This oral history explains how it all came to be. 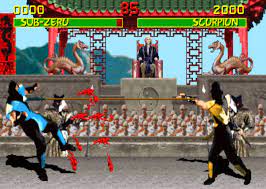 "Mortal Kombat," was an immensely popular and controversial game in the 1990s, so of course there were many (mostly terrible) imitators. Owen S. Good of Polygon has a list. I need to watch the movie still, I heard mixed things.

Mike Rowe is an apologist for the oil industry and quite unquestionably in their pocket when it comes to who is cutting him so big checks to say nice things. He's almost charming and likable enough to make you forget he's a sleazeball.

Funnyman Ron Funches is deadly serious when he says OutKast was better than the Beatles. I mean, he isn't wrong. The Beatles are great and all, but OutKast is just amazing. 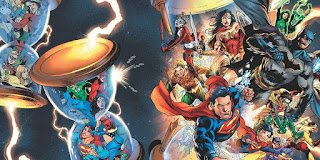 This past Earth Day, Susana Polo over at Polygon ranked all of the known DC Earths that exist in the multiverse/omniverse. It was a good read.

Alex Trebek can never be replicated as the host of Jeopardy, but we can hopefully find someone who is good at hosting. What the exact secret recipe is for success, nobody knows.

Finally, Andrew Spiess has a great article examining the recent run of, "The Immortal Hulk," by Al Ewing, Joe Bennett, et al. He delves into its fantastic horror vibe. 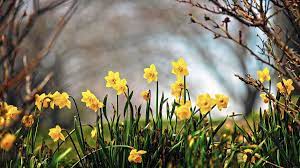 I hope this month treats everyone well!