The Debut of the Year 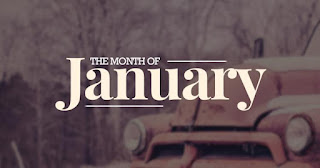 We are pretty far into the first month of 2021. Things are maybe just barely better than in 2020, so I'll take it. We have a new President, vaccine doses for COVID-19 are rolling out, and I've got interesting news and links to share! 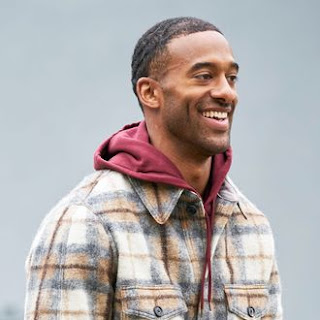 I may do a more in-depth write-up as the season proceeds, but for now, I'll say the AV Club has been doing a great job summing up episodes that they review. Our bachelor, Matt, isn't too over-the-top or full of drama himself (which is fine). This has resulted in the show relying heavily on the more toxic more women stirring up trouble and staying around longer than they maybe should have (Victoria should've been gone ASAP). The overall vibe of the season has been pretty chill and fun, however.

It is not surprising that Biden's administration is apparently inheriting absolutely no COVID-19 vaccine distribution plan from Trump's administration. That man ran the Presidency like his businesses--into the ground.

I really want to read the book about forgotten Black comic artists from the comic-book Golden age, "Invisible Men." There are so many ignored contributions from decades past by amazing creative forces. 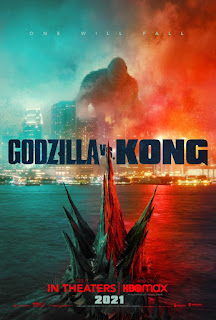 When I was a young'un I loved watching, "Godzilla," movies and also enjoyed, "King Kong," flicks. The recent film versions of the characters have been pretty entertaining and I'll admit the kid within me is eager to see the, "Godzilla vs. Kong," movie that will be in theaters and on HBO MAX in March.

Ta-Nehisi Coates began his current run on, "Captain America," with a plotline featuring domestic terrorists attacking the Nation's capital. It seemed like a far-fetched idea when the run started more than a year ago, but now here we are, because this article points out, "This is Who We Are."

As someone who loves anthropology, I was fascinated by this piece discussing Jewish Americans and their relationship with Crisco, of all things. 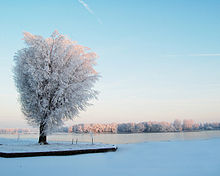 I hope everyone has had a decent 2021 so far and that it only gets better!