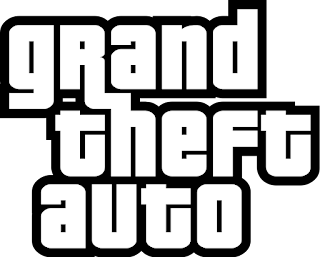 "Grand Theft Auto VI," has had some information about the game possibly leaking. It sounds like it might take place in a fictional location like Miami (Vice City, perhaps) and will have two lead characters, one being a Latina female. It will be like a modern-day, "Bonnie & Clyde," many reports on the leaked stuff say. The new game will try to be a bit more culturally sensitive but I assume that means it will still be satirical, just moreso punching-up than down, one thinks? I mean, it is hard to make parody of America right now when we are living in one big spoof of reality that seems more impossible than real (they can try, though).

I just hope both main characters are still amoral monsters as lots of the characters in Grand Theft Auto (especially the ones you play) are essentially violent sociopaths--don't try to make the woman less evil, let her be terrible too! The game is still at least two years away from release, so we have plenty of time to speculate. In the meantime, I'm looking forward to the new, "Saint's Row," which is, of course, a franchise that has always been a bit similar yet quite different.