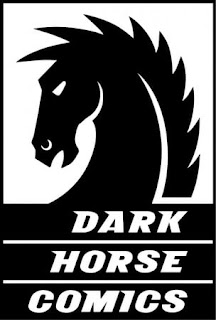 According to Heidi MacDonald of The Comics Beat, Dark Horse Comics wants some bigger company to acquire it and utilize any intellectual properties (IPs) it has--that one assumes aren't already creator-owned. Dark Horse was one of the largest independently owned comic publishers for a long period of time before a chunk was sold to the Chinese investment firm, Visionary Vanguard, in 2018. Still, a majority stake being acquired by some other company interested in the content library Dark Horse has would possibly result in some cool stuff being made into movies or television shows. I doubt the price would be anywhere near what Disney paid when it acquired Marvel, but there would still be plenty of ones and zeroes in a deal. We shall see where this all goes.