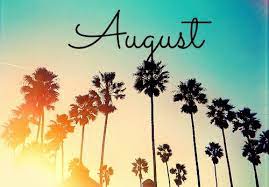 It's about the end of August. It is hotter than anyone can believe here in Saint Louis and you should cool down with some nice links. Should you live south of the Equator and be experiencing Winter, than these links also can warm you up. They're multi-use like that.

News You Can (Maybe) Use 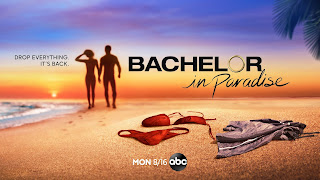 I love the whole, "Bachelor/Bachelorette/Bachelor in Paradise," franchise as it is a trashy delight. I also will readily admit the whole thing is basically one big game as opposed to a pure fairytale. It is a game people can play like a fantasy sport (I do just that with friends).

A woman named Carly Caramanna spent a day at Universal Studios and Disney World. She came to a clear conclusion about which is worth your money depending on if you're alone or with family. As someone who knows how insane these parks and their hotels can be price-wise, I always enjoy reading about folks finding deals or optimizing what they get for the price.

The COVID-19 pandemic really did kind of ruin a lot of movies for us, as this piece discusses. 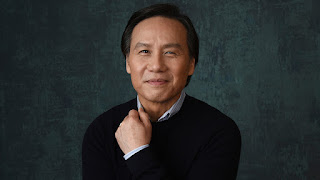 BD Wong is a fantastic actor whom I've enjoyed in a variety of movies and shows. This interview he did with the AV Club about his many roles is a great read.

Goedeker's was a small local furniture and appliance brand. It had cute little ads here in Saint Louis. Now it's part of a big online conglomerate. The age of the small locally-owned shop really seems to be fading.

"X-Factor," was a great comic in its latest run. Then it was unceremoniously canceled with issue #10. Writer Leah Williams recently shared how Marvel sprung this on her and she had to really condense a lot of the story and put up with editorial changing things she didn't agree to. It sucks. 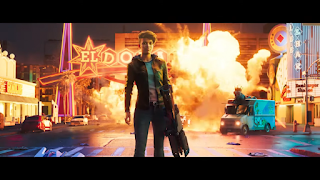 The new, "Saints Row," game I discussed possibly being announced soon was indeed revealed. I wonder if you'll be a true villain or more of an anti-hero. Chris McMullen reasonably argues the game was at its most darkly humorous when your character was an utter scumbag.

I am excited that two of my current favorite music artists will be coming out with new albums soon. Kacey Musgraves is releasing, "Star-Crossed," on September 10th and Kendrick Lamar will have news about what he's been working on quite soon if a letter he released publically is any indication.

Finally, something I can't believe needs to be said. People should not be taking a livestock drug intended for deworming in an effort to combat COVID-19. There is zero medical proof it will do anything, and the doses are meant for horses, cows, and such, not humans. Ivermectin is not a COVID-19 drug, stop it.

Soon it shall be September 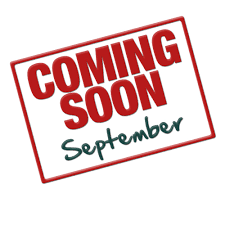 Soon we'll be in September and the weather should cool down a bit, I'd hope. Let's finish out August with as much energy we can muster as the sunlight pours down upon us.