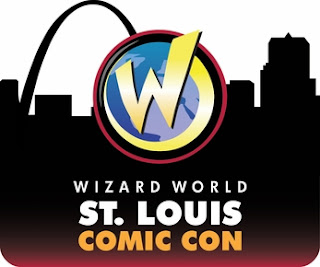 I have previously gone to a number of the Wizard World conventions held in Saint Louis. I am excited for the upcoming one in February and have already applied to attend it as press. Therefore, when I read news that their financial forecasts are getting increasingly dreary/bad that makes me concerned. Between posting lots of losses, having legal issues with a former executive (lawsuits ain't cheap) and the disconcerting idea to bring their defunct magazine back, I worry that something will delay or cancel the show being held the first weekend in February.

I personally hope that Wizard can have a good rest of 2017 and have a great 2018 as anyone from the company I've ever interacted with has been great and the shows tend to be good fun.
Posted by David Charles Bitterbaum at 7:38 PM