DC Comics Has Made People Angry With Their New Distribution Plan 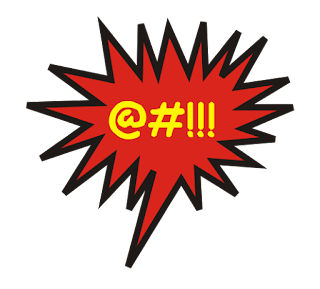 DC just announced they planned to start releasing comics again at the end of April in smaller batches on Tuesdays. They said they had some new distributors, but it has turned out they are actually fronts for Midtown Comics and DCBS. That means companies that sell comics themselves are now also a distributor. Many comic stores are livid they have such short notice to order comics from DC, that these new distributors are basically competition, and well-known retailer and journalist Brian Hibbs had a long list of why he thinks this is a terrible idea.

Other publishers are blindsided, and everyone is unclear if DC is just switching-up distribution temporarily if once things settle down pandemic-wise we will see them work with Diamond and these new distributors (that was actually old companies)--oh, and will other publishers explore different distribution options too? This is complete and utter madness in comic-books when it comes to actually getting them to stores. Until we actually have books on shelves I myself am unsure what the future holds with so many different plans popping-up and then falling apart or being tweaked faster than folk can report.
Posted by David Charles Bitterbaum at 1:52 PM