Emerald City Comic-Con is Suffering Due to COVID-19 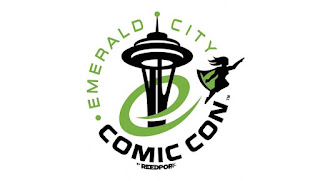 There have been concerns that large comic conventions could become a hotbed for the spread of COVID-19 or as it is casually being called, Coronavirus. Meanwhile, a number of cases have occurred in Seattle (including deaths) to the point where people over 60 or with compromised immune systems are being told to stay home as much as possible. These two factors are combining in a tragic manner as Emerald City Comic-Con, arguably the biggest comic convention in Seattle is due to happen soon this March, right as COVID-19 becomes especially troublesome within the city. May vendors have outright said they won't be there out of a concern for safety, from publishers, to indie creators, to grading companies such as CGC.

The company behind ECCC, ReedPOP, is offering refunds to anyone who does not want to attend the show and has said it is working on a way to reimburse vendors who have pulled-out so as to be reasonable. This really sucks for people who rely on conventions such as ECCC to help them get some income via sales of their items (if vendors) or artwork and creations (if writers, artists, and so forth). 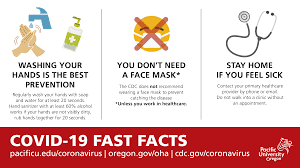 There is a list so fans can still support creators and exhibitors who would have otherwise been at the show. With Seattle apparently, "Feeling like a ghost town," I wonder if ECCC may end up completely canceled or just be much, much smaller this year. I also am curious if this will serve as a preamble of sorts to what might happen with other large comic conventions as the year goes on and COVID-19 possibly spreads further throughout the country.
Posted by David Charles Bitterbaum at 7:12 PM