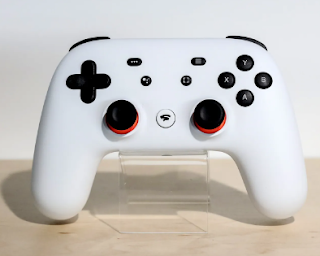 Remember the Google Stadia? No? You don't recall such a thing? It was a gaming device Google made. Perhaps the fact it didn't make enough of a splash that people recall it much has contributed to the fact Google is shutting it down in January 2023. A bunch of missed potential that looked promising but fell apart, Stadia is further proof that while Google is great at some big stuff, there are failures in its history. May Stadia be remembered with Google Glass (which still kind of exists) and Hangouts (which is good and dead). Oh, and in news that is encouraging, anyone who spent money on Stadia is getting a refund. Props to Google for that.