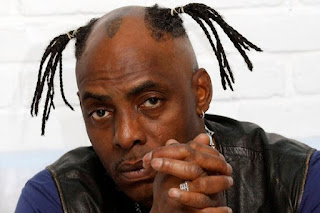 Music artist Leon Ivey Jr. AKA Coolio has passed. There is not yet an official cause of death--it is thought to have possibly been a heart attack. Known for a variety of songs such as, "Gangsta's Paradise," a version of, "Fantastic Voyage," the, "Kenan and Kel," theme song, and more, Coolio also was an actor; he appeared in various television programs and movies.

As someone who grew up in the 1990s, I remember when Coolio was massively popular. He wasn't as big a name these days but still kept in the public consciousness, an impressive feat these days. He was 59.