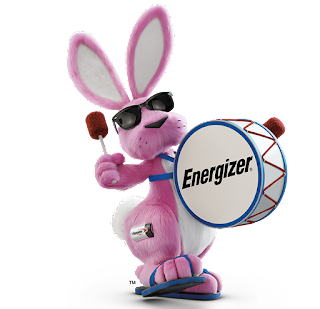 When you're watching an ad for batteries you don't really expect it to have a theme relating to murder. Hence, this Energizer lithium battery ad about crime scene investigators is a bit dark and funny because it's a bit creepy. Apparently, "Miss Cupcake," quit working due to shoddy batteries. She's laid out with chalk around her and, I guess, some new batteries will bring her back to life. Still, it is a bit off-putting in a darkly funny way to see her just on the ground in the ad--essentially dead--as investigators snap pics and inspect the scene. The Energizer bunny shows up to save the day, however, so I imagine Miss Cupcake is going to be okay even if she ain't looking too great at the start of the ad. The whole thing is strangely morbid and hilarious for that twisted reason. Give it a view below:

See what I mean? It's weird but kind of hilarious at the same time.