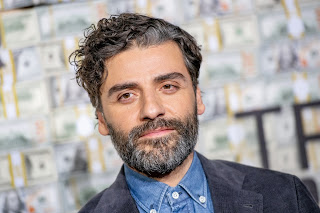 I like Oscar Issac. He's a solid actor who has been in some good flicks. If Marvel portrays Marc Spector and Moon Knight as having multiple personalities you'd need someone skilled to portray essentially four people--Marc Spector, Jake Lockley, Steven Grant, and the Moon Knight persona itself as it is more than simply Spector in a suit. I'd think Issac could tackle such a job quite well, so hearing he is in talks to play Moon Knight (and one would assume other personas associated with the character) sounds pretty good to me. I look forward to possibly seeing him on Disney+ and in Marvel flicks.