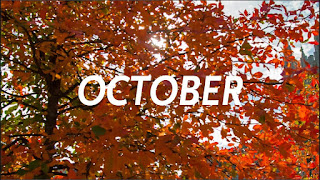 October is a favorite month of mine, as readers of this blog know. Nice weather, pumpkin flavors, Halloween, it all goes together well. I have some assorted interesting news and links to share with you all as well this month.

News and Links To Go With Your Pumpkin Spice 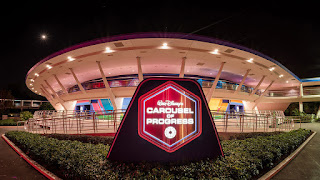 I always love relaxing on the Carousel of Progress at Disney World. Polygon's Petrana Radulovic wrote about its optimistic retro-futurism having a certain charm they appreciate as well.

AARP of all people did a hard-hitting article about the sad last days of Stan Lee. As his health declined and the end neared there were some rumors about things being bad, but I don't think people suspected straight-up elder abuse.

Kieron Gillen did a lot of writing about video-games before he wrote a variety of stellar comics. He recently talked with one of his old stomping-grounds, RockPaperShotgun, about what comics and games can learn from each other. 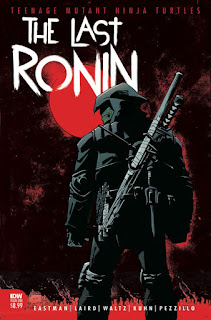 There is an upcoming Teenage Mutant Ninja Turtles spin-off comic set in the future called, "The Last Ronin." It has been delayed a number of times, the artist has changed, but it looks cool and there is a lot of hype for it. One annoying thing is that the publisher, IDW, decided on the print-run before FOC--meaning even if a store ordered a certain number of issues they may get less. This allocation has made the comic even more sought-after. It's a mess but sure to make anyone who actually gets a copy of, "The Last Ronin," grateful.

The PlayStation 5 will have a media remote that is much more streamlined than the one for the PS4. It still lacks a D-Pad, but otherwise looks pretty nice.

Let's close on one of my guilty pleasures. Week one and week two of the latest season of, "The Bachelorette," has passed, and clearly, Clare is gonna blow it up soon with somebody else coming in to clear the wreckage once she bails as a two-Bachelorette season (if rumors are to be believed). I know the show is trash, but I love it so. 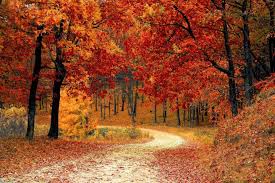 I hope as the temperatures continue to get cooler and the days shorter we all still enjoy Fall as safely as possible.