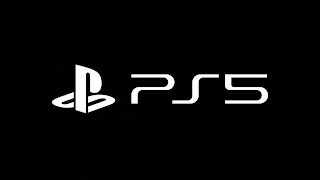 Sony is working at designing and finalizing PlayStation 5 design specs and it seems the thing will cost at least $450 to make. This leads to concerns due to the past. Let's travel back in time... 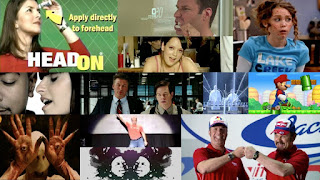 The year was 2006. The iPhone did not yet exist, Pluto lost its status as a Planet, Lance Bass (the best member of NYNC besides Justin Timberlake) came out as gay, and the first Tweet ever was posted online. Plus, the PS3 was released. Now, people may remember the PS3 launched with two models and cost $500 and $600 depending on the version . That was 2006 and even in today's money that's a healthy chunk of change. It was a lot more than the Xbox 360 which had come out a bit before costing $400 at most and it took a lot of the gaming market-share as a result.

The tables turned when Sony launched the PS4 for $400 and the Xbox One cost $500, plus the Xbox One had a lot of initial drama and confusion about if games would not be resellable (and there was the Kinect they included whether people wanted it or not). Sony had a great head-start in that generation and kept the pace since then. The price of the console when it launches sets a tone and matters. 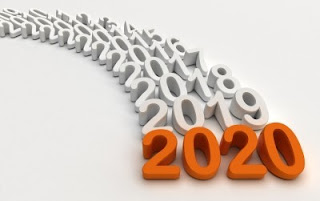 We return to the present where Sony could release the PS5 at $500 or so, but would that be too much for consumers even with inflation since 2006? What if the PS5 is $500 and Xbox undercuts it at a nice $400 or even $450? Sony may need to have the PS5 be what is known as a loss-leader, where they lose money every time one sells but make bank back through games, accessories, and Playstation Plus subscriptions. It may be better to take a hit now than have a potentially expensive console that results in lagging sales. Plus, everybody loves a good deal.
Posted by David Charles Bitterbaum at 9:56 PM