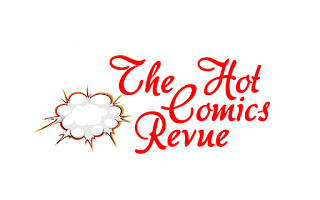 Here we are with entry number eight of my now-and-then segment, "Hot Comics Revue." I must, of course, thank the stellar guys and gals at Comics Heating Up for inspiring me to do this occasional segment, which is a great site for comic speculation whereas my segment is about what it already warming-up, red hot, or has steamy potential. With that said, let's talk about three comics that fit that bill. 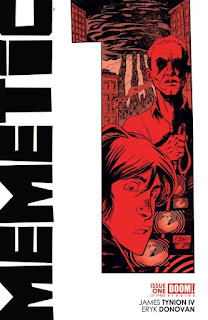 Memetic #1
Optioned by Point Grey Pictures, this Seth Rogen-headed production company has plans to adapt this comic about a deadly meme into a flick. With Rogen and Mattson Tomlin (who most recently wrote for the script for the upcoming, "The Batman," movie) apparently writing the adaptation, it has been getting buzz and the first issue is going for about $30 consistently on internet marketplaces. Now, the problem with stuff getting optioned is that sometimes after such a thing occurs that's it--nothing actually gets made. Whether we will be enjoying a, "Memetic," movie in some years or so could really impact if this keeps warming-up or cools off. 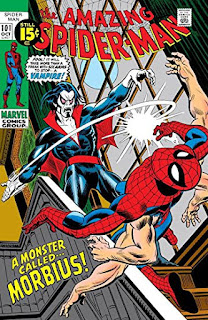 Amazing Spider-Man #101
The first appearance of Morbius has been getting a whole lot of love since the trailer dropped and was surprisingly good. Now even a beat-up copy goes for $100 quite easily and Very Fine to Near-Mint copies being worth about a grand (when officially graded). Keeping in mind how a really high-quality copy was nowhere near that a year ago this time it is on fire. Now, if the movie bombs expect this to crater, but if it is a big ol' hit, well, this issue could go nuclear. 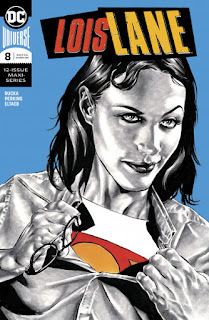 Lois Lane #8
This one came a bit out of nowhere. Generally, when a series is some issues deep it is under-ordered compared to a first issue, and this issue has the first full appearance of a new character named Kiss of Death (she has a cameo in #7). Between the fact it is ordered less and has a potentially hot new villain, the book has started simmering to a solid degree and is trending for $15-$20 on various sites. It may get hotter or cool, it is hard to say, but right now it shows steamy potential for sure.
Posted by David Charles Bitterbaum at 2:53 PM