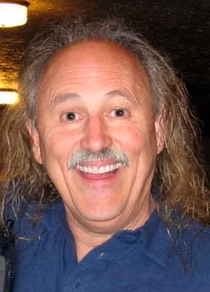 Leo Gallagher Jr. has passed, as the news announced Friday. As a kid, I loved his comedy specials filled with silly jokes and crazy prop humor. Gallagher managed to become a pop-culture icon who found himself referenced in a wide range of movies, television, and so forth into the present day. He also--I just learned today with the news of his death--apparently was homophobic and prone to racist jokes, not just in his past material (a lot of comedians have some jokes they regret) but up into the present day where he came across more and more as weirdly alt-right. That was a bit of a bummer to find out, but the kid version of me will always appreciate the, "“Sledge-O-Matic," busting a watermelon into countless pieces. From what I've read, he was in hospice and had organ failure related to a number of previous heart attacks. He was 76.