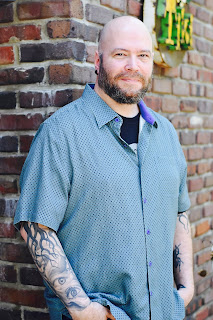 Jason Aaron is a writer who has created some fantastic comics (and his current run, "Avengers," which has been passable, but we can't always hit it out of the park). He did a solid job when he had a run on, "Punisher Max," that ended with Frank Castle actually dying--but that obviously wasn't in the regular Marvel continuity. In the mainstream Marvel-U, the Punisher has been around some, but he hasn't been used a ton lately. Whether this is because of fascist groups co-opting his logo, a lack of ideas for how to utilize him currently, or something else is unclear.

All of that said, it seems Jason Aaron might be writing a Punisher comic in the near future that tweaks the character with Jesus Saiz and Paul Azaceta providing the artwork if Bleedingcool is to be believed. Bleedingcool is tabloidy and inundated with annoying ads but it does get some solid scoops. I'd be quite interested in seeing how this creative team might take the Punisher and try to make him work in our current sociopolitical climate.