April--a Month and a Popular Name

It's April, the weather is (mostly) nice lately, and I've got some news and links to share. 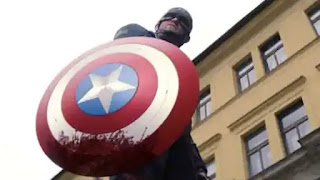 "The Falcon and the Winter Soldier," had quite the intense fourth episode. This article by Matt Patches at Polygon points out how the show keeps raising question after question about ethical and philosophical questions but seems to be overloading itself with ideas that lack much follow-through. We'll see how the last two episodes work out, maybe?

I've actually interviewed comic-creator Charles Forsman before and always love reading other interviews with him such as this one at NeoText.

Back in the day, we had shareware, demo discs, and such for our video-games. Kotaku examined the fascinating history of this method of marketing which with the rise of the internet basically disappeared. 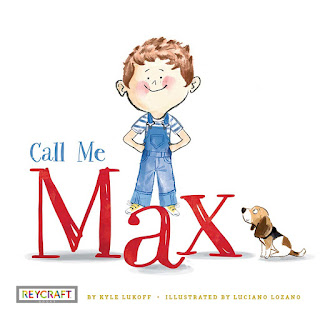 Kyle Lukeoff shared in an article for Jezebel how he wrote the children's book, "Call Me Max," with the goal of writing a tale about a transgender kid so inoffensive and, "Basic," that it couldn't be protested on the grounds of questionable content for any reason unless the protestors were just outright complaining about it featuring inclusivity. People still protested.

I wasn't really digging Marvel's event, "King in Black," and felt they were forcing the big new bad-guy, Knull, on us way too hard. The comic has wrapped and you can find plenty of articles saying the whole event was basically a dud with a weak ending (I won't spoil it as the comic has been out less than a week, but it was pretty meh).

In closing, vaccine rates are increasing at a stellar rate in America, but the danger of COVID-19 variants is on the rise too. Anyone who can safely take the vaccine needs to do so.

Enjoy the Rest of April 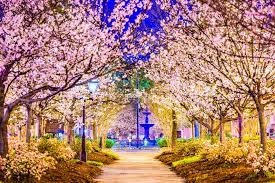 We're halfway through April and working hard to get life back to a semblance of normalcy as the pandemic hopefully resides. Remember to occasionally take time for yourself. Take a deep breath now and then, focus, and get that bread AKA money.