News and Links for September 2020 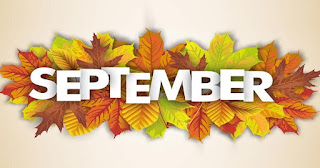 As the song goes, "Wake me up when September ends." Why do I say that? Well, October is generally my favorite month and September is kind of meh. Couple that with a horrendous year from 2020 and the sooner we get to a month I like, the better. That said, there has been some interesting news this month, so let's explore it. 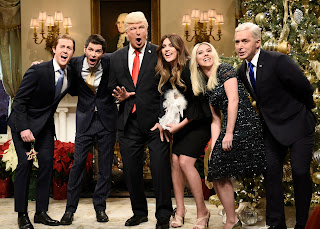 Celebrity cameos have kind of come to dominate much of, "Saturday Night Live," we all know that. The AV Club takes an interesting view in arguing maybe this isn't a bad thing, however?

Graham Smith of RockPaperShotgun pointed-out that people always get so hung-up on if a device can run the game, "Crysis," all these years later (or its new remastered version) that people forget it actually was a pretty creative and fun game wild graphics aside.

Reading that many of the more extreme Wellness-focused communities we find online that used to be pretty far-left have morphed into believing far-right conspiracy theories like that of QAnon is not surprising (they always bought into whacked-out theories about things like vaccines that put them in a paradoxical overlap with far-right people). It isn't surprising, but it still is extremely worrisome. 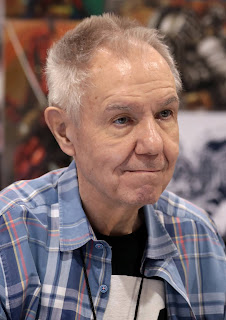 The co-creator of the Punisher, Gerry Conway, has been outspoken as his disgust at how the character is used as a hero by some. He recently shared some thoughts about the comic-book industry and how he would retool it. His statements that the Direct Market is a mess are accurate, but he goes pretty far in his plan to basically cancel and retool all hero-comics. An interesting viewpoint for sure, however.

The structural and institutional racism and sexism at the Virginia Military Institute is disgusting, as this piece by Michael Harriot for The Root explores.

I myself have said many times that if Trump loses the 2020 election he will refuse to concede. Now he has confirmed himself that he'll have to be dragged out of the White House kicking and screaming. I honestly pray Biden wins and we get a lovely image of Trump being thrown out of the White House in the same manner as Jazz would get tossed out on, "The Fresh Prince of Bel-Air." 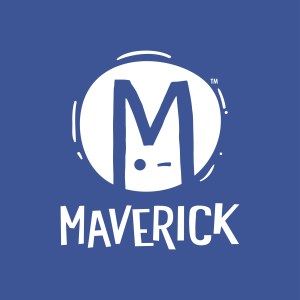 Mad Cave Studios is a smaller comic publisher who put out some cool books. They just announced they are going to be launching a young adult imprint known as, "Maverick," which has some really cool looking titles on the way.

Stacey Henley is not going to buy the new Harry Potter game because it only serves to help known transphobe J.K. Rowling and states why you should avoid the game as well in this piece. I don't have any interest in the, "Harry Potter," universe so it sounds less impressive I shall avoid it. Still, I'm happy to ignore the game and not give Rowling any more fuel for her hateful fires.

Finally, I was under the impression that Zack Snyder's version of, "Justice League," was done and just needed post-production. I thought that was he had said it constantly to anyone who would listen. Therefore, color me oh-so-surprised they may actually need to shoot some new scenes for his version of the movie. I swear, with however much money HBO MAX is dumping into this I hope they get the desired subscribers and glowing reviews some claim this 4 hour(!) flick will get. It will either be great or a terrible slog, and based on Snyder's track record I am indeed concerned. This is coming from someone who actually has kinda liked his movies, so yeah. 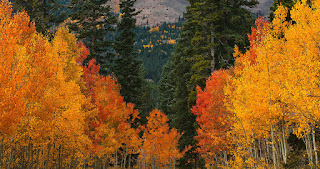 Now then, I leave you as I have before in September-timed posts with my favorite cover of that classic song by a very talented musician:
Stay safe, everyone.
Posted by David Charles Bitterbaum at 1:52 PM