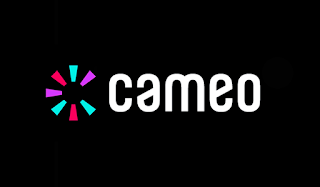 You may know of Cameo. Imagine if for anywhere from $5 to $1,000 you could hire a celebrity to record a, "Shout-out," to you with their cell phone's selfie function. Some people would think it is dumb to pay a D-list celebrity fifty bucks to wish a friend a happy birthday or break-up with a boyfriend, but others would love it. Enough people like the idea that the website/app Cameo has become hugely successful.

It is weirdly fascinating to me as I have never really been a, "Cult of celebrity," person. I don't really obsess over famous folk with a mixture of affection or rage (politicians aside as they really do affect everyday life). Famous people are regular humans who managed to be really good at something (acting, singing, a sport, whatever) and are now known for it. This includes lesser-known celebrities who maybe would like some extra-scratch by saying a simple catchphrase such as, "No soup for you!" or to, "Stay thirsty, my friends." 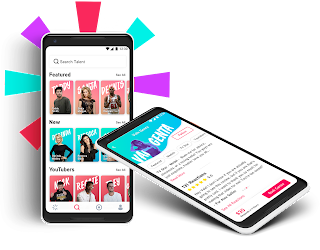 I don't have anything against individuals wanting to pay celebs to record a video message, it is a lot of like paying a celebrity to sign an autograph for you at a comic-convention (which I don't do, but I have paid creators to make awesome sketches for me). I guess I just don't personally see the appeal when I scroll through everyone...and wait, Kevin Conroy is on there for just $75? That's actually not a bad price to hear the voice of Batman pay you a compliment. Anyways, Cameo is making tons of money, so it clearly has struck folk as something snazzy.
Posted by David Charles Bitterbaum at 7:40 PM