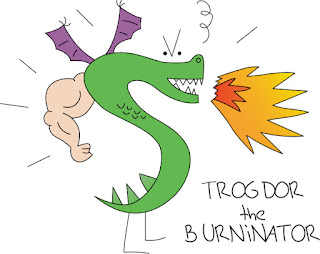 For those who grew up in the era of Homestar Runner and Strongbad being the coolest thing on the internet, you probably need to take some medicine for your sore back (I know I do). Also, the famous creature known as Trogdor (the Burninator) is now 20. Yes, 20. I feel old. Trogdor will forever be hilarious, and now it makes me feel ancient to talk about it. No matter how old Trogdor is in terms of memes, his song still slaps. God bless you, Trogdor.