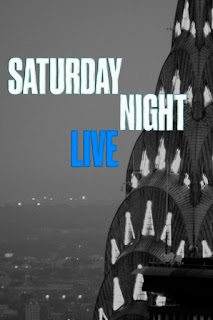 The last episode of, "Saturday Night Live," was on December 19th of 2020. A lot has happened since then from domestic terrorists rioting at the Capitol to Biden being sworn-in as President--with Harris as Vice-President--and them bringing some actual leadership back to the office of the POTUS after Donald Trump's flaming wreck of a Presidency. John Krasinski is hosting after his planned hosting gig for March 2020 fell apart due to COVID-19 and Machine Gun Kelly is going to be the musical guest (I am clearly getting old as I have no idea who that is). I am curious what the show will hold tonight and continue to be a big fan of SNL through all its great seasons and shoddier ones.