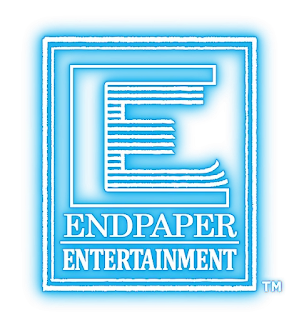 The last couple of years have seen a number of promising new publishers emerge on the scene. You've got AWA, Bad Idea, and others I'm sure I am forgetting. Now, a bunch of comic industry pros have gotten together and formed Endpaper Entertainment. They have plans to "...develop content and properties for multiple media platforms and genres, including film, TV, comics, prose, audio, gaming, and merchandise. Genres are similarly wide, from mystery to SF to YA." A new publisher isn't always that notable, but one member of the executive team caught my eye for a very specific reason that makes me think Endpaper could have some legs. That name? James Killen.
There was a point where James Killen was arguably one of the more powerful people in the comic-book publishing market because he was Barnes & Noble’s buyer for science fiction, fantasy, graphic novels, and games. If your comic publisher was hoping to get the trade paperback of your comic into the last big bookstore chain, Killen was who you talked to. Now, he was laid-off from the position when Barnes and Noble did a business restructuring a year or so ago, but here is now, with a ton of connections and industry knowledge about how to get a comic-book paperback or hardcover into major bookstores. 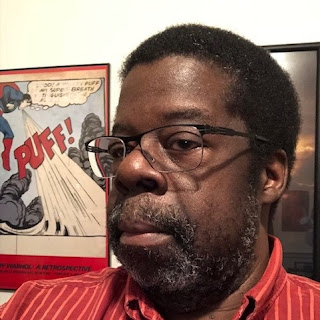 Killen maybe doesn't have too much insider knowledge for floppies, but any collections or original graphic novels are sure to benefit from the multitude of people he knows from years of experience. There are other execs and veterans here, but seeing Killen's name makes me think Endpaper Entertainment could grow into a force to be reckoned with. You never know.
Posted by David Charles Bitterbaum at 6:25 PM