I have been playing a smidgen more video-games with us all cooped-up due to the pandemic, and there seems to be a lot of interesting news relating to games lately too. With that in mind, I thought  I would make a post full of links to gaming news to switch things up/keep things fresh. 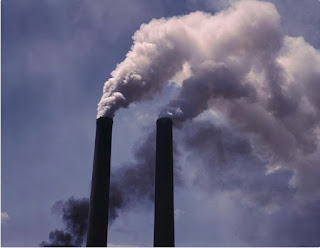 One thing I had not considered about the upcoming next generation of video-game consoles and the potential increase in VR technology (it seems dead then gets a resurgence in popularity) is how the production of these consoles in mass quantities to meet demand may really hurt the environment. Hopefully, steps will be taken to reduce a potential carbon footprint.

The main reason I saved-up for a Nintendo Switch was to play, "Animal Crossing," but this list of some of the best games on the console shows there are other stellar titles to give a try.

While we are on the subject of, "Animal Crossing," it has been observed some characters mention features that are not yet in the game. Is it a glitch, a hint about updates? We shall see! 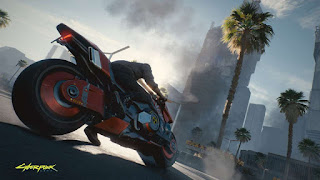 I've been looking forward to the release of, "Cyberpunk 2077," and was saddened but understood when some time ago it was announced it would release in September instead of April. You'd think it would be delayed again due to COVID-19, but nope, it is actually still on-track for a September release!

Speaking of COVID-19 and infectious illnesses, remember that, "Corrupted Blood," disease which infected characters in, "World of Warcraft," back in 2005 and required all the servers be reset to wipe it out? If only we could do a quick reset on our planet now to edit out COVID-19 with some quick programming.

It is funny to think there are, "Wholesome," takes on some really violent or over-the-top games. They can be a clever way to introduce younger gamers or those who are opposed to too much gore to some fun gameplay styles, however. 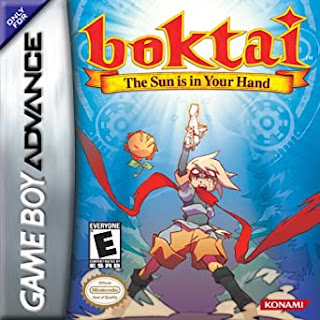 One of the less-known titles made by popular creator Hideo Kojima was, "Boktai: The Sun Is in Your Hand!" It was a Game Boy Advance title that required you to play it in the sun so that its sensor could, "Absorb," sunlight you used in the game to fight monsters. It was a clever idea that was well ahead of its time and was hard to play if you lived in certain regions with long winters (I struggled immensely at it living in New York State at the time). However, if you lived in Puerto Rico as a child you had abundant sunshine, as this piece discusses.

Let's shift from a less-known game by Kojima to his most controversial one. Yep, it's time for a retrospective on, "Metal Gear Solid 2."

Time to close with a link to a book about a video-game. Boss Fight Books makes fascinating titles where authors write essays on games, and their latest release discusses the immensely controversial and sometimes fun and clever but often pointlessly crass and dull, "Postal," series. I ordered the book and look forward to its arrival in the mail. 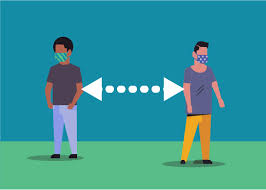 I hope you're all staying safe and keeping your distance from anyone you don't already live with. Let's continue trying to make the most of this quarantine by finding the fun in it where possible, such as with all these fun video-games.
Posted by David Charles Bitterbaum at 7:34 PM