January 2018 Links for the Middle of the Cold, Cold Month

So Cold, So Very Cold

It is the middle of January, and therefore many of us toward the North of the globe are cold and surrounded by anywhere from a dusting to foot-upon-foot of snow. Let's try and distract ourselves from icicles forming on our face with some links, shall we? 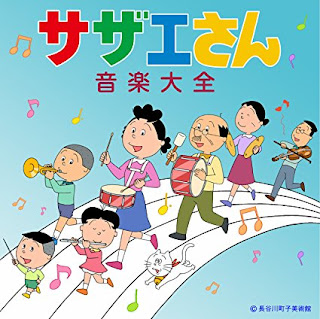 I'm always intrigued by stuff that is super-popular regionally but unheard of or basically ignored outside of the place where said thing is super popular. Like, how Football is huge in the United States and of almost zero interest to the rest of the world. With that in mind, I was fascinated by this article about an iconic anime that never gained popularity outside Japan known as, "Sazae-san," but still is huge there.

I loved this article about diversity in comics which features interviews with cool publishers like Saint Louis' own Lion Forge.

I adored the video-game, "Theme Hospital," so much back in the day and now there are two different developers working on spiritual sequels! I most likely will want to try both Project Hospital as well as Two Point Hospital. 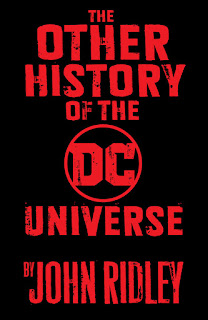 John Ridley is a stellar creator--be it comic-books or film--so I'm eager for his, "Other history of the DC Universe," which will focus on minority characters and not shy away from less admirable moments of history.

Due to not having a bottomless amount of free time I've missed out on all of the generally well-reviewed DC superhero television shows. I've heard so much positive buzz about the new, "Black Lightning," show however I made sure to DVR it and plan to carve out an hour to give it a viewing. I mean, even The AV Club loved it, and pleasing them can be a hard feat to pull-off.

Image's Skybound sent retailers a preview copy of the upcoming comic, "Oblivion Song," but it is actually the entire first six issues in a trade paperback form--so like 8 months before that would normally hit market. This is either an ingenious way to show retailers what kind of comic they are in for so they can recommend it to readers, or could really back-fire.
Marvel's new Editor-in-Chief C.B. Cebulski raised a lot of ire when he admitted that while working at Marvel in one position he also submitted work under an alias of Akira Yoshida. So he lied, and basically used an Asian name to sound more, "Exotic." Folk were upset but it seems to have mostly blown-over much to Marvel's delight. However, he recently tweeted out advice for artists who want to get noticed by publishers and advised them to always use their real name. That's some irony right there.

I do not like Taylor Swift, at all, having stated she is in fact a bully. Therefore, I appreciate this article about 10 female artists you can like instead of Taylor Swift with the bonus element that they are not terrible people! 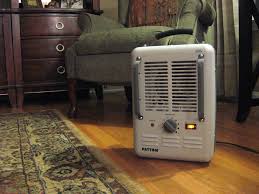 Hopefully my assortment of interesting things from around the internet helped you no longer feel so chilly. If not, go sit by a space heater so that you can keep your thermostat at a reasonable level but make whatever room you are currently in feel warm. It both saves energy and money, plus you won't freeze to death!
Posted by David Charles Bitterbaum at 12:19 PM