What Do We Want? Links! When Do Want Them? Why Not Now?
If you ever read this blog by now you know the drill. I find things on the internet that I consider interesting, I share a link to them, you follow it if you want, and we all learn something new. At least, that's the idea, I think. 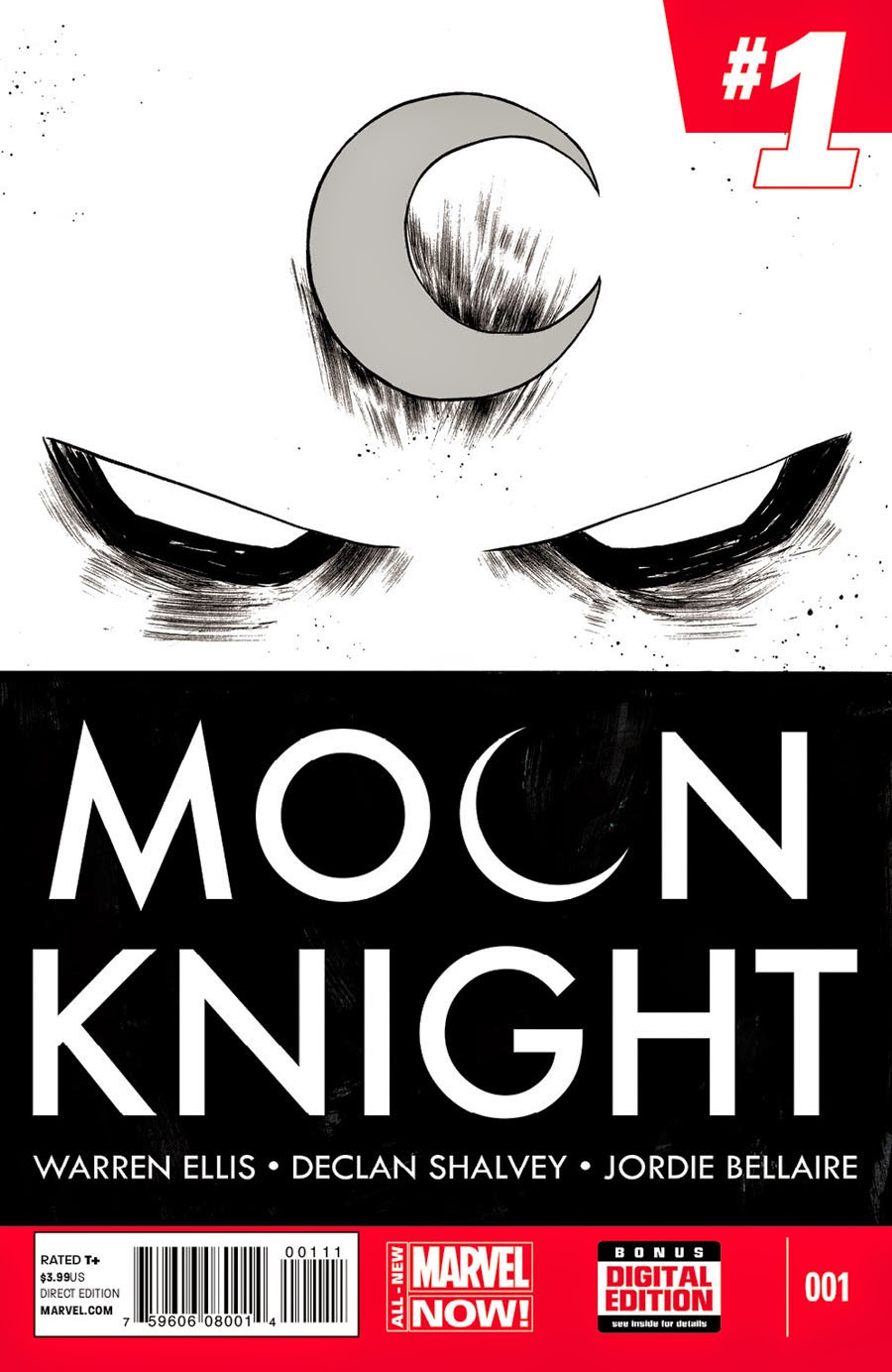 Comics Alliance will on occasion do snazzy write-ups of various comic series or story arcs. This piece on when Moon Knight recently re-launched under then pen of Ellis, Shalvey, and Bellaire is another one of those solid reads.

Because I feel like sharing a lot about video-games today,lets discuss the importance of NPCs (non-player characters) in games and how it can be hard to make them feel, "real," in a sense. 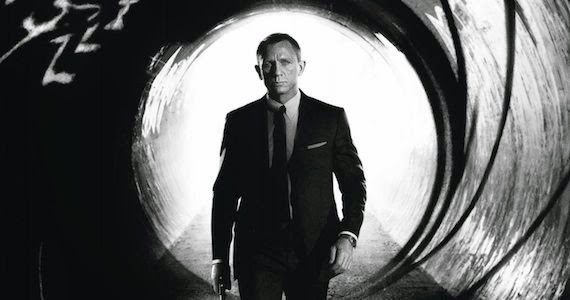 I've liked all the newer James Bond movies with Daniel Craig (yes, I'm even one of those people who strongly defend "Quantum of Solace" as being a really good film), but agree they aren't perfect. This editorial about how misogyny has often been an issue in all Bond films past and present is interesting and presents a valid viewpoint on how as we continue having more films in the Bond franchise we have a chance to see even more strong female characters--not just the usual damsel in distress.

While we are discussing movies, it is always worthwhile to talk about how useless the PG-13 rating is. I mean, ratings in general from the MPAA have been shown to be a crock of phooey, but the PG-13 rating really waters things down, as is discussed here.
Just so you know your rights, USA Today has created a neat info-graphic about what you can and cannot do during a random police encounter on the street.

The CIA lied about engaging in torture, even though it was arguably unconstitutional to do so? Wow, color-me-not-surprised at all. I mean seriously, you had Bush and Dick Cheney saying how, "Enhanced interrogation," was important, but now some foreign countries have called for them to be tried for war crimes. What a world.

Lastly, because I like to end with news that sounds absurd, it seems in June DC comics may do a mini re-launch. Yes, the same company that did the whole Universe-reboot in 2011 might have a smaller re-launch of sorts. Really? I mean really?
Posted by David Charles Bitterbaum at 12:02 AM