The colorist for a comic is quite often extremely important, and even more often overlooked. I've seen it said many times that when a colorist is doing their job right you don't even know they are there. I suppose there is some truth to that, but I would argue that when a colorist goes beyond doing their job right, and in fact excels, you really notice. The person I have chosen as my colorist of the year is someone whose coloring-work has gone far and beyond what one would expect, hence being my favorite.

Colorist of the Year--Jordie Bellaire 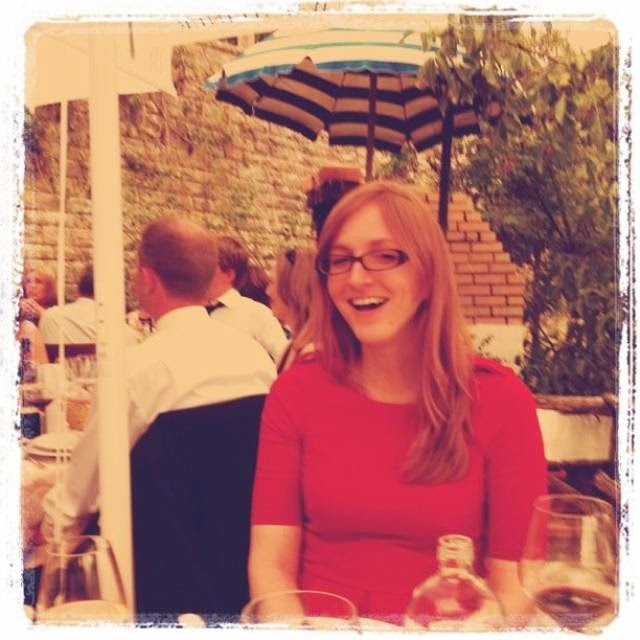 Should you have been following my blog much lately there is one colorist you've undoubtedly seen me often reference as creating stellar work. That colorist is Jordie Bellaire. Bellaire has worked on other comics I've enjoyed such as "Deadpool" and "Venom" but this year she performed some astounding feats of coloring on a variety of titles, with two in particular standing out. The two titles were in fact also among my favorite ongoing titles of this year--"Zero" and "Moon Knight" and some of the credit for that surely goes to Bellaire.

Whether giving us beautifully muted colors in "Moon Knight" except for our titular hero whom Bellaire left a stark white, or helping create a somewhat-unified feel to "Zero" despite it having a different artist every issue, Bellaire did some amazing stuff. I usually don't notice a great colorist on a comic unless it really is crazy-good, so clearly Bellaire was mind-blowing in her work, and that is why she is my colorist of the year.
Posted by David Charles Bitterbaum at 4:35 PM