This One is Always Tough

It is always tough to say an absolute favorite when it comes to comic-book art. It is tricky because so many people create such a variety of incredible works in different styles. Who is to say that Declan Shalvey's work on Moon Knight is any better or worse than Frank Quitely's incredible contribution to "Pax Americana"? Seriously, all art is subjective, but then again, so are my lists that declare what I thought was the "best" of anything in 2014. With that in mind, and having chose to limit myself to just picking one artist I now will declare my thoughts.

Comic-Artist of the Year: Fiona Staples. 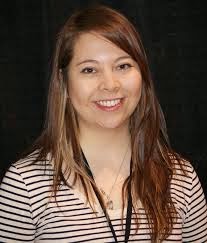 Fiona Staples is a beast. I did not really know of her work at all until I started reading "Saga", and once you enjoy that title it makes you go, "How did I not hear about this person before?" I mean yes, plenty of the joy of "Saga" comes from the masterful writing of Brian K. Vaughn, but if it weren't for Staples the book would not be nearly as awesome as it is. "Saga" is a strange space-based comic, and Staples has never met a surreal-looking alien she couldn't draw the Hell out of. Whether showing our main characters with their horns or wings, a spaceship made out of a tree, designing the strange costumes for actors on a virtual space-opera, or otherwise being incredible, Staples has made it so that anytime a new issue of Saga comes out I know it will be as much a feast for the eyes as it is good brain-food too. This is why Staples is my comic-artist of the year. I look forward to seeing more of her work on "Saga" and enjoying the premiere arc of the reboot of "Archie" comics that she will be illustrating! 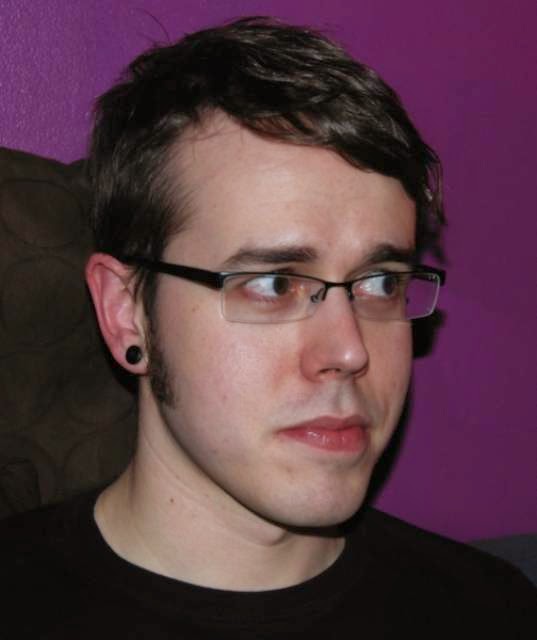 I know I said I would only have one artist, but come'on people, we're talking about Jamie-freaking-McKelvie here! The man turns in art like nobody's business, be it through his collaborations with Kieron Gillen or when doing his own thing such as with the strangely under-read "Suburban Glamour". Therefore, having seen McKelvie's art in "The Wicked and the Divine" this year I just had to give him a shout-out and credit for being as superb an artist as he is. Anyways, I just wanted to put that out there.
Posted by David Charles Bitterbaum at 12:46 PM