The Weather is Cooling and the Turkey is Warming 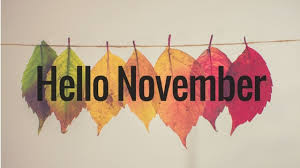 It's November and the month started out weirdly hot here in Missouri and then got quite chilly. I was wearing shorts and it felt like Summer one day and the next I needed some thick jeans and my fleece coat. Thanksgiving is approaching and hopefully, everyone is going to be safe as opposed to having risky big gatherings due to COVID-19. While we are being safe and getting used to the imminent arrival of Winter here are some interesting links and bits of news to enjoy!

Pass the Links (and Gravy) 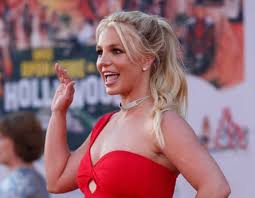 This piece by Emily Alford expresses both her and society's complex views on Britney Spears and how the media both molded and exploited her before tossing her aside.

Donny Cates's newest comic, "Crossover," has had a lot of hype (some of which I inadvertently contributed to). The first issue came out and was surprisingly...okay but lacking oomph? Cates normally gives us great stuff and I see potential but I was a bit underwhelmed. I won't offer a review until the comic has had more time to develop as it is an ongoing and could really grow into its intriguing possibilities.

As it slowly became apparent that Joe Biden was our next President and that Trump was being kicked out of office (thank God), all those MAGA-lovers really melted down online. 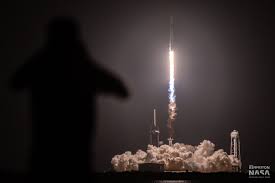 My Grandpa Raymond Burton worked for NASA in its heyday so seeing launches happen again on American soil  (now via a partnership with NASA and the private company SpaceX) is really neat. The launch yesterday made for some good television!

Over at TCJ, Simon Abrams examined the wildly odd comics of Glenn Danzig as well as his new, "Verotika," movie in a very NSFW post.

I remember how excited everyone was for, "Star Wars Episode I: The Phantom Menace," and then how horribly let down we all were, as Tom Breihan recounts for the AV Club. Episode II was ever worse and Episode III was at least passable. Then George Lucas sold it all to Disney for a cool billion, so in the end, he had the last laugh, I guess? 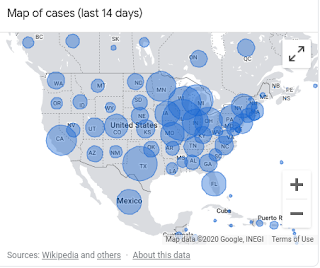 COVID-19 rates are rising at extremely alarming rates. We are heading straight for new lockdowns and some Governors are finally issuing mask mandates even if at this point it is like closing a barn door after all the animals have escaped. Meanwhile, morons continue to say they are going to rise-up against efforts to keep people from dying, because...freedom?

The original game, "XIII," on the PlayStation 2 was loosely based on a comic and had a great soundtrack as well as cool cel-shaded artwork. A remake just came out and is apparently terrible. Like, terrible enough the developer and publisher have outright apologized.

In closing, I was deeply saddened by the passing of Sean Connery and not too long after Alex Trebeck--both men oddly enough linked via that classic, "Saturday Night Live," skit about, "Celebrity Jeopardy." They will be missed. 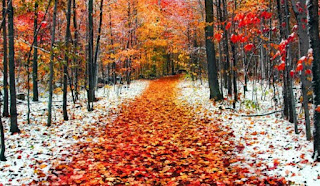 It's getting colder and all the upcoming holidays will be hard with us having to social distance. That said, if we are safe now we can enjoy many more years of seeing our loved-ones up close and personal without the risk of spreading a dangerous pathogen. Ya'll stay warm and stay safe the rest of this November and as we head into December.